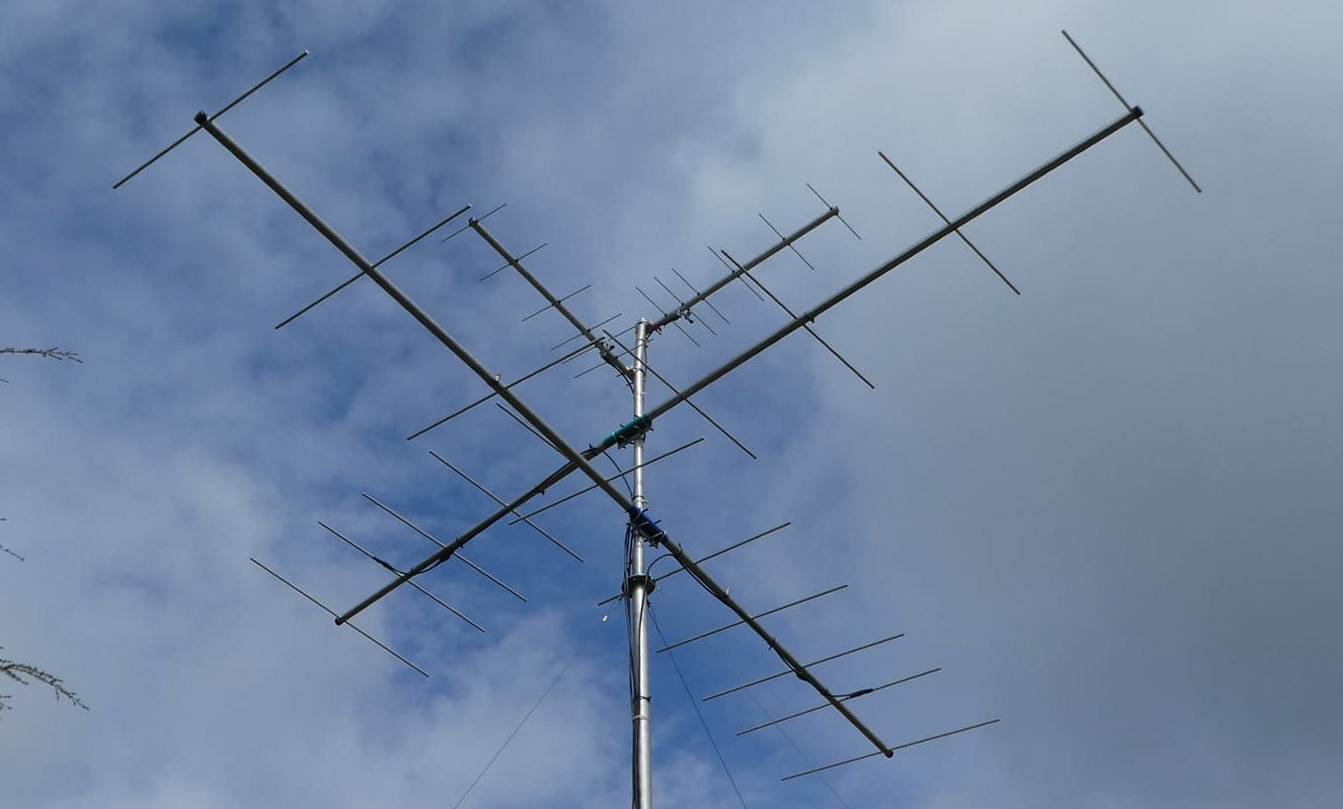 Motus Station Pioneers! Established in 2019, Coastal Raptors provided the first site for a Motus tracking station on the Pacific Coast of the US. The station is located on the north side of Grays Harbor in Washington.

What is Motus? The Motus Wildlife Tracking System (Motus) is an international collaborative research network of automated tracking stations used to monitor animal movements. Motus is Latin for movement or motion.

Motus was established in 2014 by researchers with Birds Canada. The first stations were located in the Maritime Provinces of eastern Canada. Stations have gradually taken hold across North America and beyond. Today there are more than 1,000 Motus stations across the globe, recording animal movements on four continents. For up-to-date data on the number of Motus stations, number of countries with stations and more, go to Motus by the numbers.

Motus stations include a power source, a receiver and one or more antennas designed to receive signals at specific frequencies. The antennas are mounted on nearby structures or to self-standing towers.

Motus tracking is unique from other forms of wildlife tracking available in that it provides a way to follow the movements of small migratory species, from dragonflies to butterflies to small birds and bats. Radio transmitters for the smallest of these weigh less than one gram (one US penny weighs 2 grams). Today, thousands of small animals are tracked by Motus technology with transmitters weighing up to 3 grams.

Coastal Raptors’ Motus Station. The Coastal Raptors Motus station, officially known as Breckenridge Bluff, is part of a network of stations owned and operated by Environment and Climate Change Canada (ECCC). ECCC’s Mark Drever is project manager for our station in Washington as well as stations in British Columbia. Mark’s research, officially known as the Pacific Shorebirds Project, focuses on the movement ecology of coastal Western Sandpipers, Sanderlings, Dunlins and Semipalmated Plovers.

When an animal with a Motus-sensing transmitter passes within detection distance of a Motus station, its location is recorded at the station, then sent to a database for all detections in eastern Canada. The map below shows the movements of a Dunlin captured and fitted with a radio transmitter 25 miles north of Sacramento, California on November 22, 2021. The cluster of points to the south show overwintering locations in California.

Motus data showed the Dunlin began a migration north on May 3. On May 4, the Dunlin was detected in Washington at the Breckenridge Bluff station and one other (yellow arrow). On May 5 it was detected in British Columbia by a station in Masset, Haida Gwai (red arrow) and on May 9 on Little Egg Island in Alaska. The distances between points (Motus stations), seen as straight lines, show directions of travel and not exact paths.

Other Tracking Technologies. As we’ve indicated above, the Motus Tracking System is designed for monitoring small animal movements. Larger animals may be fitted with other types of transmitters that send signals to satellites, cell towers, even the International Space Station.